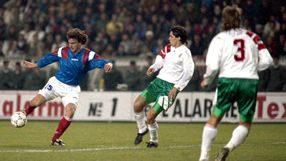 Houllier's lawyer Jean-Claude Guidicelli told reporters on Wednesday the court had ruled there were "irregularities" in the former Tottenham and Newcastle United player's case.

"The court wanted to end this story by dismissing David Ginola's case," he said.

France failed to qualify for the 1994 World Cup finals when they lost 2-1 at home to Bulgaria after Emil Kostadinov's last-gasp winner in their final qualifying game.

Houllier blamed winger Ginola for misplacing a cross that allowed Bulgaria to launch a decisive counter-attack.