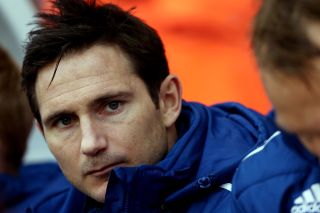 Jurgen Klopp's Liverpool haven't been playing quite at full throttle since the restart, but with players pushing for a place in next season's squad, and Chelsea being one of the teams the Reds hate to lose to, you can expect them to go all out despite having little left to play for.

Chelsea, on the other hand, have everything to play for, and are desperate for three points in the race to qualify for next season's Champions League. Both Leicester and Manchester United sit a point behind the Blues, and now is not a time to slip up.