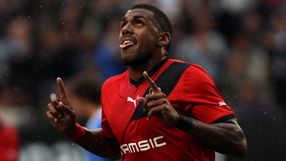 "Stade Rennes, Rubin Kazan and Yann M'Vila have found an agreement for the transfer of Yann Mvila," Rennes said on their website.

Last November, M'Vila was banned from all national teams until June 2014 after an unauthorised night out while on under-21 duty.