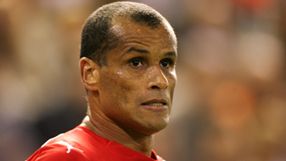 "I will dedicate myself fully to do the best possible on the field, as I've done until now. I hope to be an example for many," Rivaldo said on his Twitter account about returning to a Brazilian team after playing for Kabuscorp in Angola.

"To my critics, I would like to say that this is the result of my dedication," he added of offers he had received from several other clubs before signing with Sao Caetano.

Sao Caetano will play in the Sao Paulo state championships and the second division of the Brazilian Championship. The team will present the former Barcelona and La Coruna player formally next Tuesday.