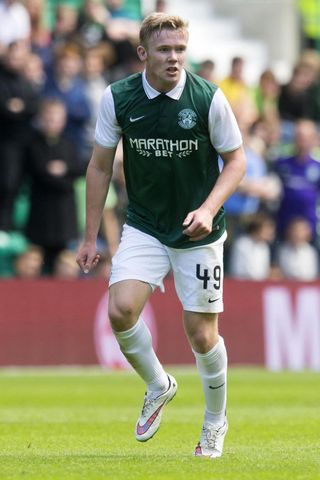 Hibernian have announced the departure of 13 first-team players.

Hibs had earlier announced the departures of midfielders Mark Milligan and Marvin Bartley, who are also on the list.