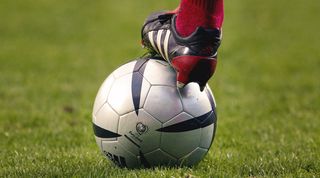 For those aged between about 16 and 24, an international tournament during the noughties will be the first one you remember.

They might not have had the magic of the nineties - the excitement of Italia 90, France 98 or Euro 96 - but they still had their moments. Even though England were bitterly disappointing during that decade.

You must remember at least winners of those, surely?