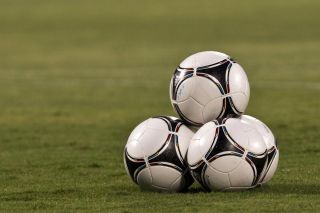 The UAE Pro League outfit had to rely on penalties in their quarter-final clash with Al Jahra and will be keen to avoid leaving it so late this time around.

Currently sitting fifth in their domestic league - Al Nasr travel to Oman for Tuesday's first leg, before the return fixture takes place on May 14.

Neither of these sides have ever managed to make it to the final of this competition, despite making five tournament appearances between them.

Al Nahda - 3-0 winners over Al Muharraq in the last round - will be looking to maintain the form which has seen them win the Oman Elite League this term.

Their 17 wins from 25 matches so far sees them sit five points clear at the top of their domestic league with a game to play.