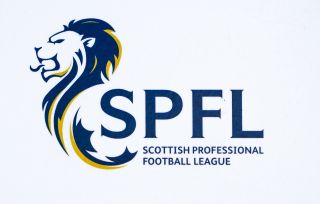 The two clubs have launched court action against the SPFL in a bid to avert their relegations.

A joint statement from Hearts and Thistle read: “Along with the other 40 SPFL clubs, Hearts and Partick Thistle have received a letter, signed by Neil Doncaster, that relates to the forthcoming court case.

“It is wrong and much of its content is misleading and the timing itself questionable. We are currently awaiting legal advice on what needs to happen next.”

The first hearing into the case is due to be heard by telephone conference under Lord Clark of the Court of Session next week.

Hearts and Thistle have also involved lower-league champions Dundee United, Raith Rovers and Cove Rangers in their case as they try to scrap promotion and relegation.