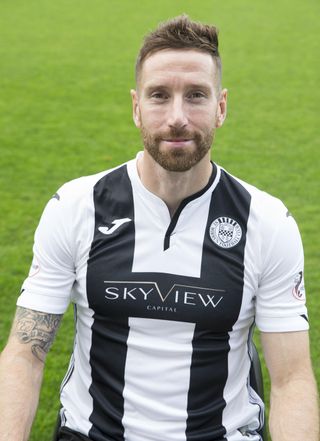 Killie have since fared well under the Italian following a sticky start to his reign and have only lost once in nine matches, keeping seven clean sheets in the process, ahead of Saturday’s visit of the Buddies.

“I think Kirk deserves a lot of credit for the success Kilmarnock have enjoyed in the last few years and he was pivotal to what Steve Clarke did.

“We’re lucky to have Kirk and I hope the Kilmarnock supporters give him the respect he deserves and I hope they remember the good things he did for the club during his time there.”