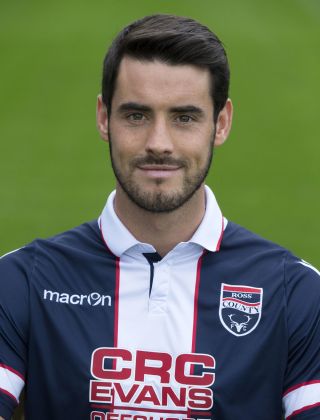 Ross County sealed their return to the Ladbrokes Premiership in emphatic fashion with a 4-0 home win over Queen of the South.

Needing only a point to book their place back in the top flight at the first time of asking, a brace from Brian Graham and efforts by Ross Stewart and Joshua Mullin ensured they won the Championship in style.

Victory took the hosts nine points clear of second-placed Dundee United, who have only two games left to play.

Stewart opened the scoring in the 29th minute with a glancing header from the impressive Mullin’s cross.

Mullin was the provider again in the 50th minute, whipping in a cross following a short corner for Graham to this time head home.

Mullin got the goal his performance deserved five minutes later as he scored the pick of the goals with a fine low strike from outside the area.

And Graham headed a fourth with 10 minutes to go, Tom Grivosti this time with the cross, as County wrapped up the title.