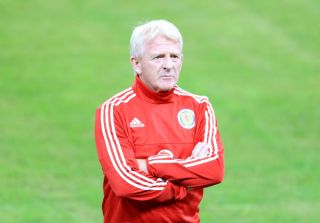 Gordon Strachan has been confirmed as Dundee’s new technical director.

The former Scotland and Celtic manager had been in talks with the club for a number of weeks over a role that would allow him to utilise his ideas and passion for developing young players.

A club statement read: “In his role at Dundee, he will focus on helping the club develop the best young players that we can while working closely with head of academy Stephen Wright and the other coaches in the academy set up.

“His knowledge, experience and contacts in the game will be a huge asset to the academy structure at the club.”

Strachan started his career at Dens Park, making his Dundee debut in 1974 before moving to Aberdeen three years later.