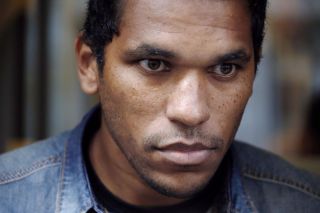 Brandao appeared to headbutt the Italian midfielder in the tunnel following his side's 2-0 defeat to the French champions on Saturday,

Bastia opted to leave any punishment up to the French football authorities, with PSG president Nasser Al-Khelaifi calling for Brandao to be banned for life.

On Thursday it was confirmed the LFP had suspended Brandao until a hearing on September 18.

The 34-year-old is in his first season at Bastia after joining from Saint-Etienne, but will now miss at least three Ligue 1 fixtures - against Toulouse, Bordeaux and Lens - before his hearing next month.