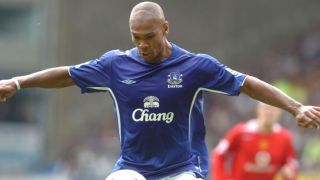 The 37-year-old previous pleaded guilty to affray at Guildford Crown Court on January 13, having admitted possession of cocaine at a hearing on October 23.

He was given nine months in jail for affray and three months for cocaine possession, with the sentence suspended for two years.

Bent faced the charges after police were called an incident at his home on September 13 last year.

The former England Under-21 striker must carry out 200 hours of community service and will be on curfew for two months.