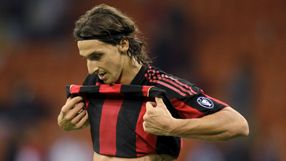 "The fight was animated, but the incident is over. The two players cleared up their disagreement," Milan chief executive Adriano Galliani was quoted as saying on the italian club's website.

The American, who missed a year of action with a knee injury and has not featured for Milan this term, reacted angrily and the duo grappled before being pulled apart.