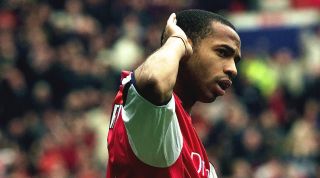 It was a debate that caused fury, saw tensions rise high; red mist descended and families were torn apart. And that's just in the FFT office.

That's right, it's our pick of the 100 greatest players to have ever graced the Premier League.

Look at those legends now. Some are coaching in the league. Some are still playing. Others are picking playlists for Radio 1 from the comfort of their kids' wendyhouse.

We know it was only a few weeks ago that we divided the nation with the ultimate question, but how many of our top 100 could you name in 10 minutes?