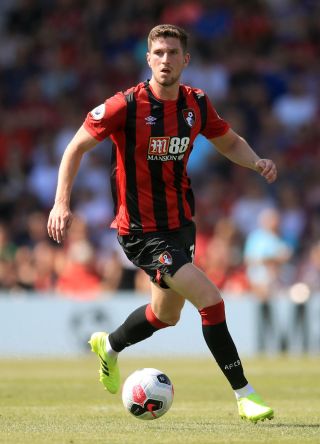 Bournemouth defender Chris Mepham is expected be out for up to three months with a knee injury, the PA news agency understands.

Wales international Mepham is thought to have suffered ligament damage during the FA Cup third-round win over Luton.

Nathaniel Chalobah has shaken off a knock and will be available for Watford’s trip to the south coast.

Chalobah was withdrawn at half-time during last Saturday’s 3-3 draw FA Cup draw against Tranmere, but has trained this week.