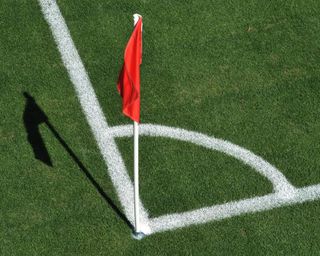 Jonathan Ramis, Juan Anangono and Holger Matamoros were all on target at the Estadio de Liga Deportiva Universitaria as LDU Quito claimed bragging rights against their neighbours.

LDU Quito's second consecutive win has them up to third in the second-phase standings with seven points after three rounds, though they have played a game less than league leaders Mushuc Runa.

As for Deportivo Quito, they are still looking for their first win of the season, having drawn one match and lost three thus far.

Uruguayan attacker Ramis - signed from Godoy Cruz in Argentina - got the ball rolling for the home side in the 18th minute - his first goal for the club.

LDU Quito doubled their advantage in the 63rd minute thanks to Anangono, who scored his second goal in as many matches.

And Matamoros sealed the points 10 minutes later as Deportivo Quito slumped to a third consecutive defeat.