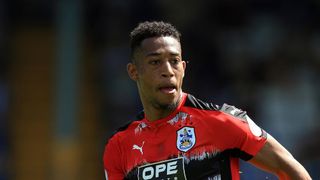 The trio have signed three-year deals to commit their futures to Huddersfield ahead of the club's first Premier League season, with Town retaining an option to extend the contracts by a further season.

"The new contracts for Tommy, 'Hoggy' and Rajiv are very important pieces of business for this club," Wagner said.

"All three players were so important to the team last season - key to the success we enjoyed - and will continue to be big players for us this season.

Huddersfield, who won promotion via a play-off win against Reading on penalties, get their Premier League campaign under way at Crystal Palace on August 12.