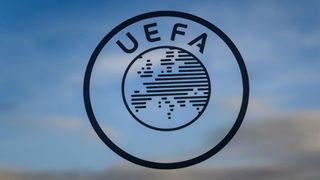 UEFA revealed on Friday that Hull have coughed up €200,000, with an additional €400,000 to be paid if they fail to achieve measures set by the CFCB.

Panathinaikos have paid an unconditional sum of €200,000 and, like the other three clubs in question, will be subject to ongoing monitoring.

Hapoel and Ruch were fined the same amount as the Greek side.

UEFA revealed that Liverpool and Sparta have satisfied break-even requirements following the submission of additional financial information, but both clubs will still be monitored.

Levski Sofia and Trabzonspor, who both signed settlement agreements last May, complied with the terms set out to them and have exited the settlement regime.

Russian sides Dinamo Moscow and Lokomotiv Moscow are now under investigation after their financial reports for the past three years were submitted.