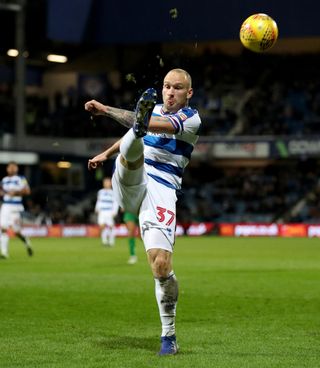 QPR have allowed defender Toni Leistner to depart the club to sign for Cologne on loan until the end of the season.

The 29-year-old has struggled for minutes over the last month and returns to his native Germany to play in the Bundesliga.

“At this stage of the season Toni wants assurances about first-team football and that is something we cannot guarantee any player,” QPR manager Mark Warburton told the official club website.

“It is about being honest with the players and if any individual is not satisfied or is unhappy we will not stand in their way.

“The form of young Conor Masterson has entitled him to recent first-team starts and we will always give opportunities to players, regardless of their age.

“This move gives Toni his opportunity to play every week and we wish him well during his time with FC Koln.”