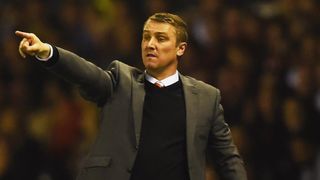 Kilmarnock's poor form continued with a 2-0 home defeat to Ross County as their Scottish Premiership relegation fears deepened on Tuesday.

Lee Clark's tenure has now yielded just one point from three games and Kilmarnock reside second bottom of the table, with Alex Schalk and Brian Graham on target for the visitors.

The hosts fell behind after just eight minutes at Rugby Park, Schalk heading home a searching ball into the box.

Graham's strike came at the death as the visitors climbed to fourth.

Hearts triumphed 2-0 over Inverness Caledonian Thistle in the other top-flight clash on Tuesday, moving them to within six points of second-placed Aberdeen.