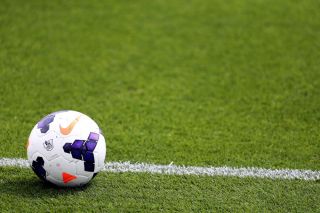 Former Slovakian Fortuna Liga champions MSK Zilina have been placed into liquidation having released 17 players due to the financial impact of the current season being on hold due to the coronavirus outbreak.

Zilina sat second in the table when the 2019/20 season was halted with 22 games played and before the league was split into two.

In a statement, the seven-time champions explained why they had taken the drastic steps to release much of their first-team squad – but insisted they would look to complete the current campaign if it were to restart.

“The liquidator dismissed the players with the highest salaries and those whose contracts were finishing this summer or winter,” a statement on the club’s official website read.

“Our 2020 budget is based on revenues we were counting on receiving this summer during the transfer period. Today, this amount will be in all likelihood close to zero.

“The young players, who have shown willing and solidarity, will have their chances.”

Zilina have twice faced Chelsea in the Champions League group stages, losing all four meetings in 2003 and 2010.