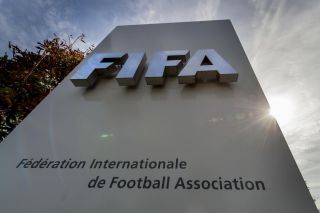 Having met with several players, Jeffrey Webb believes more can be done to aid the development of non-white coaches and managers.

Webb told the BBC: "The (English) game must reflect society and the community. It doesn't do so.

"I understand that more than 30 per cent of the league is made up of people of African descent and over 71 different nationalities are playing in the Premier League.

"But it's not reflected; they're not getting an opportunity."

Webb, who also met with Yaya Toure to discuss the alleged racial abuse of the Manchester City midfielder by CSKA Moscow fans last week, highlighted the sense of disappointment among non-white players.

"Many of them are becoming very demoralised and these are issues, of course, that we hope the FA will take on," he added.