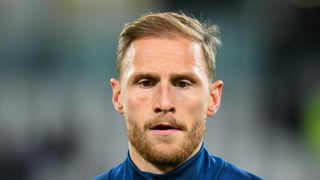 The Germany international started all of his country's matches as Joachim Low's men triumphed in Brazil at the 2014 World Cup.

But the 30-year-old has been dogged by a series of injuries in recent years and was only able to make three Serie A appearances while on loan at Juventus for the 2017-18 season.

However, Lokomotiv said stringent medical tests conducted in Italy did not reveal any issues that would prevent Howedes from joining the club.

Howedes spent 16 years at Schalke, progressing through the club to become first-team captain. He played in 240 Bundesliga games and was a member of the side who won the DFB-Pokal in 2011.

"We wish him all the best in the new sporting chapter of his career at Lokomotiv Moscow, who did a remarkable job last season."