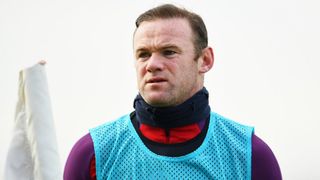 The Manchester United forward and Southampton left-back are both nursing minor injuries and have not been ruled out of taking on Julen Lopetegui's side at Wembley.

England's numbers were bolstered by 17-year-old Tottenham midfielder Dylan Duncan for their session at the Premier League club's training base.

Spurs striker Harry Kane withdrew from the squad on Sunday to work on fitness issues.

Gareth Southgate is overseeing the final match of his interim spell in charge versus Spain but is tipped to become Sam Allardyce's full-time successor.