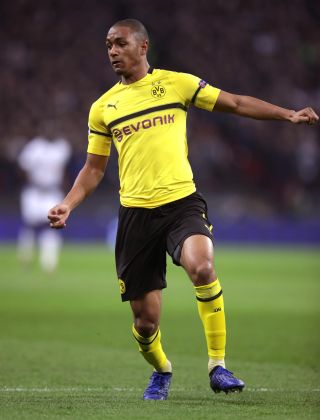 Defender Abdou Diallo has joined Paris St Germain from Borussia Dortmund, the Ligue 1 side have announced.

The 23-year-old has signed a five-year deal to keep him in the French capital until June 2024.

In a statement on their official website, Ligue 1 champions PSG said: “Paris St Germain is pleased to announce the arrival of Abdou Diallo to the senior squad.

“Arriving from Borussia Dortmund, the French defender signed a five-year contract that links him to the capital club until June 30 2024.”

Diallo started his career in Monaco’s academy before moving to Germany after joining Mainz. He joined Dortmund last summer.

Following the completion of the deal, Dortmund sporting director Michael Zorc told the club’s website: “We’re in a good position in the defensive area, both in terms of player numbers and quality, and Abdou really wanted to accept the offer from his home country, and it’s a very valuable one for us.”