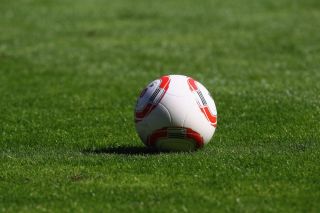 The tie pits two of the tournament's most prolific sides against each other, with both having found the net 19 times in the competition so far.

However, it is Ha Noi that produced the better performance in the last 16, the Vietnamese outfit hammering Nay Pyi Taw of Myanmar 5-0 in May to qualify for the last eight.

Meanwhile, Iraqi side Erbil needed penalties to overcome Al Nejmeh of Lebanon, and will be keen to discover the form that saw them top Group D.

But with Spanish striker Borja Rubiato, who scored five goals in the group stages no longer at the club, Erbil attacker Luay Salah is sure to be under pressure to reprise the kind of performances that saw him net four times en route to the knock-out stages.

At the other end the visitors will need to be wary of Ha Noi striker Nguyen Van Quyet, who found the net on six occasions in the group stages and promises to be a significant threat to the Erbil backline.

The winner of this tie will face the victor of the quarter-final between Vissai Ninh Binh and Kitchee.