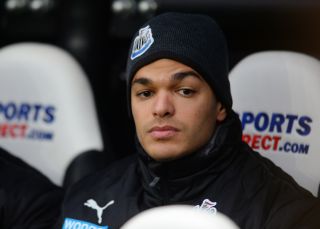 The France international has been deployed as a winger and a forward for Newcastle this season, but has watched the last two games, wins over Chelsea and Tottenham, from the bench as an unused substitute.

Ahead of Saturday's home clash with Norwich City, Ben Arfa has spoken of his willingness to continue as a versatility player for Pardew.

He told The Shields Gazette: "I'll play anywhere on the pitch if the gaffer thinks it's best for the team.

"I'm a professional football player – I have to give everything on the pitch. It is the same for all the players.