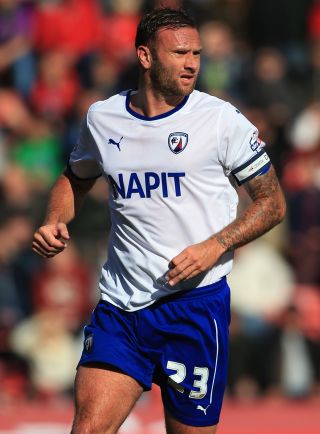 Bolton have announced the appointment of Ian Evatt as their new head coach.

The 38-year-old arrives at the Sky Bet League Two Trotters after guiding Barrow back into the English Football League this season.

Evatt, who has named Peter Atherton as his number two, replaces Keith Hill at the University of Bolton Stadium after his contract was not renewed last month.

Evatt told Bolton’s website: “Bolton Wanderers is a fantastic football club with an incredible history and fanbase and this is a really exciting opportunity for us all.

“Hopefully I can bring a brand and an identity that people will enjoy watching – attacking and scoring goals is what we all want to see.

“We want to be challenging and competing for promotion at the top of the division and to see a packed University of Bolton Stadium.

“The community and town is also very important to me. We will get out there and engage with them and make them proud of Bolton Wanderers.”

Wanderers suffered a second successive relegation this season having started the campaign with a 12-point deduction for entering administration.

They finished the season with just 14 points from 34 matches.