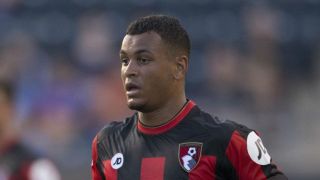 Bournemouth have agreed a compensation figure with Blackburn Rovers relating to the former's signing of Josh King.

King signed a pre-contract agreement with Premier League new boys Bournemouth in May, after turning down a new deal at Ewood Park.

Because the Norway international is under the age of 24, Championship side Blackburn were entitled to compensation and an undisclosed fee has now been agreed upon.

King spent the best part of three seasons at Blackburn after joining from Manchester United, initially on a loan basis, in 2012.

The forward started only five league games last term, but caught the eye in the FA Cup when he ran Stoke City ragged on the way to scoring a hat-trick in a 4-1 fifth-round win.