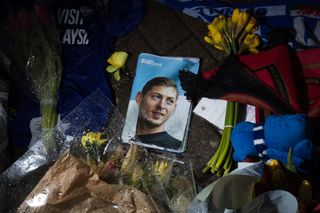 Cardiff will appeal to the Court of Arbitration for Sport against FIFA’s decision to make them pay Nantes the first instalment of the transfer fee for Emiliano Sala.

The Argentinian, 28, died when the light aircraft he was travelling in from France to the UK crashed into the English Channel on January 21 this year, two days after the Bluebirds, then in the Premier League, had announced his signing.

World governing body FIFA on Monday ordered that Cardiff should pay the first instalment of the overall £15million transfer fee, equating to six million euros (£5.3million) – something the Welsh club contest on the grounds that Sala’s revised contract was not signed and that his playing registration was not complete.

“Cardiff City FC is extremely disappointed at the decision of the (FIFA) Players’ Status Committee to award against the club,” the Championship club said in a statement.