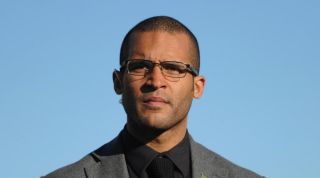 The former Professional Footballers' Association (PFA) chairman was seriously injured in an incident on the A64 near Bishopthorpe, York, on December 22.

Carlisle, who had spells with the likes of QPR, Leeds United and Burnley during his playing career, had been charged with drink driving two days before the incident.

The 35-year-old remains in hospital at Leeds General Infirmary, but his wife, Gemma, has given a positive update on the former centre-back's condition.

She tweeted: "Thank you again for asking after Clarke. He's still in hospital but is getting better & stronger each day."

When asked by another Twitter user if her husband was awake, she replied: "yes."