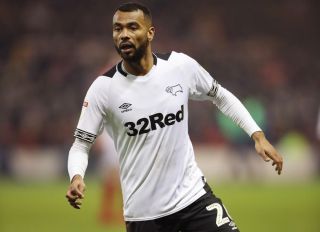 Derby have been charged by the Football Association with failing to control their players after they surrounded the referee during Saturday’s 3-3 draw with Brentford.

The incident occurred in the 48th minute of the match when Ashley Cole was booked for simulation but was adamant he had been fouled.

An FA statement said: “Derby County FC has been charged with failing to ensure its players conducted themselves in an orderly fashion.

“The incident occurred during the 48th minute of the EFL Championship fixture against Brentford FC on Saturday (06/04/19).