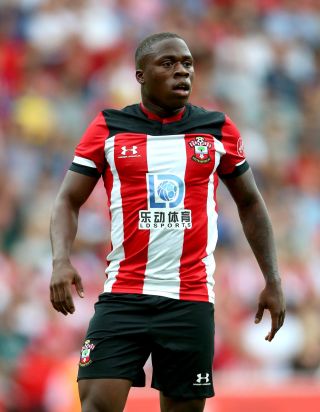 Southampton boss Ralph Hasenhuttl may decide to shuffle his pack for the FA Cup third-round clash with Huddersfield on Saturday.

Saints have no fresh injury or suspension concerns after beating Tottenham 1-0 on New Year’s Day.

Michael Obafemi overcame illness to appear from the bench on Wednesday and may get a start against the Terriers.

Shane Long (knee) is also pushing for a place in the starting line-up after being an unused substitute against Spurs while Yan Valery (infection) remains a doubt.

Huddersfield boss Danny Cowley is expected to choose from an unchanged squad following the home defeat to Stoke on Wednesday.

Midfielder Jonathan Hogg will be monitored. He returned after a hip injury against Stoke, but was withdrawn midway through the second half.

Forward Elias Kachunga (ankle) will also be assessed after missing out on Wednesday.