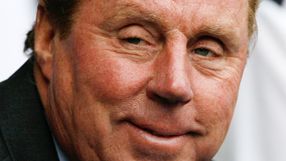 "He (Redknapp) has been warned but we will not be taking any formal disciplinary action," an FA spokesman said.

Redknapp had threatened to boycott post-match television interviews if he was punished for criticising referee Mark Clattenburg for awarding United a controversial goal in the 2-0 Premier League defeat.

The 63-year-old had described Clattenburg's decision not to penalise Nani for a clear handball and instead allow him to get up and score past a bemused Heurelho Gomes in the Spurs goal as "one of the worst refereeing decisions ever."