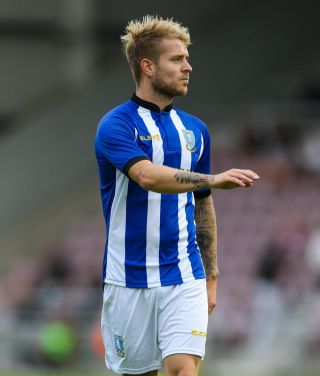 Sheffield Wednesday defender Ash Baker has completed a permanent move to Newport for an undisclosed fee.

Baker, 23, who started his career at Cardiff, has agreed an 18-month deal with the Sky Bet League Two side.

“As soon as I found out there was interest, it was a no-brainer for me to come back home to Wales and accept this great opportunity,” Baker told Newport’s official website.

“I enjoyed my time at Sheffield Wednesday, but it was time for me to move on and as soon as I heard the interest from the gaffer I was straight on to my agent trying to get the deal sorted straight away.”

Baker joined Wednesday in January 2017 following his release from Cardiff and made a total of 12 first-team appearances after making his debut for the Owls on the final day of the 2017/18 season.