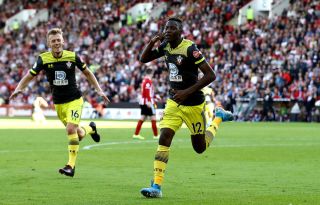 Southampton will be without Mali winger Moussa Djenepo for Friday night’s Premier League match against Bournemouth because of a muscular problem.

Nathan Redmond is close to a return from his ankle injury, so could come back into contention.

Defender Kevin Danso is available again having missed the 1-0 win at Sheffield United through suspension.

Summer signing Lloyd Kelly (ankle) and defender Simon Francis (knee) have been stepping up their rehabilitation, along with Dutch winger Arnaut Danjuma (foot).