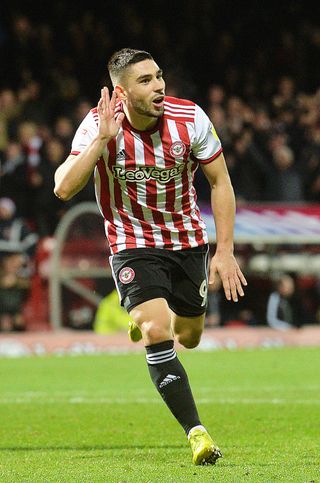 Brighton have completed the signing of striker Neal Maupay from Brentford for an undisclosed fee.

The 22-year-old has agreed a four-year contract after passing a medical on Monday.

Head coach Graham Potter said: “Neal is a talented striker, with good strength and pace, and he is a goalscorer. He will add an extra dimension to our existing forward options, and we are delighted to have completed the transfer.”

Maupay scored 28 goals for Brentford in all competitions last season and had been interesting Aston Villa.

Potter added: “The club has been monitoring Neal and has been aware of his ability for some time. Separately I was also aware of his obvious ability at Swansea, and came up against him in the Championship last season.

“His record in the Championship has been exceptional, with 41 goals across the last two seasons, and now his challenge is to transfer that to the Premier League.”