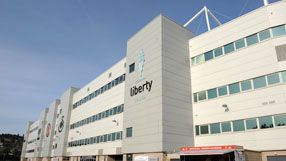 The figures underline the divide between the 20-team Premier League and the other 72 clubs in the English professional games.

That gap will widen further next season when a new domestic television contract worth more than one billion pounds per season, a 70 percent rise, takes effect.

Clubs in the Championship are attracting interest from investors who see a chance of making it into the lucrative top flight.

Swansea are now managed by Dane Michael Laudrup and are again in mid-table.

Swansea have had a rapid rise from the bottom tier over the past seven years. They are unusual in that fans own a 20 per cent stake in the club.