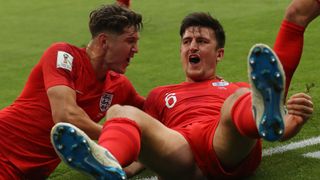 After three weeks and six matches, Samara's World Cup story came to an end on Saturday.

The final act proved to be England's comfortable 2-0 quarter-final win over Sweden, which set up a trip to Moscow and a last-four meeting with Croatia.

That triumph proved a fine way for Omnisport to sign off from its stay in the city, at the end of a third and final week which featured Neymar, a (not so, as it turns out) psychic goat, and Harry Maguire's head.

Enjoy our recap of the last seven days in Samara, with our Twitter moment below: