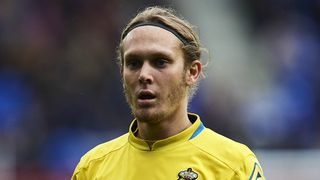 AC Milan have signed 22-year-old midfielder Alen Halilovic from Hamburg on a three-year contract as Gennaro Gattuso prepares his squad for the 2018-19 Serie A campaign.

After starting his career at Dinamo Zagreb, Halilovic joined Barcelona in 2014 and made one appearance for the club in the Copa del Rey.

His arrival at San Siro follows that of goalkeeper Pepe Reina and left-back Ivan Strinic, both on free transfers.