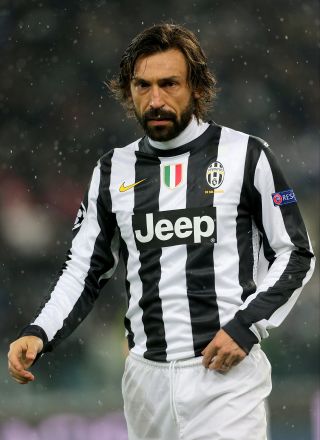 Andrea Pirlo has returned to Juventus to begin his career as a coach, taking charge of the club’s Under-23 side.

Pirlo spent four years with the Old Lady as a player, winning four straight Serie A titles as well as the Coppa Italia before leaving in 2015 to join New York City FC.

The 2006 World Cup winner will now begin his coaching career in familiar surroundings, taking charge of the Juventus Under-23 squad, which was founded in 2018 and won the Coppa Italia Serie C last season.