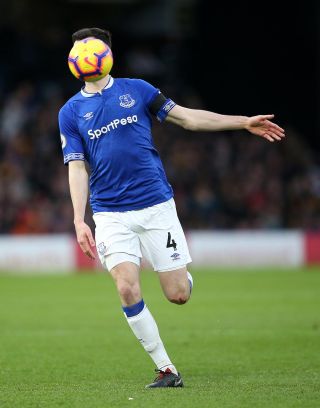 Fantasy Premier League bargains allow managers to spend big elsewhere, so which cheap-and-cheerful players could help you free up funds as the season draws to a close?

The Press Association has analysed players who cost £5.0 million or less to work out who offers bang for your buck.

Much like the flowers that bloom in the spring, Shane Long is in season – the Southampton striker has four goals in his last five Premier League games.

Of players to have scored at least four goals since gameweek 30, Long is by far the cheapest at £4.7 million, and has racked up 25 FPL points in five appearances.

With West Ham and relegated Huddersfield to come, FPL managers might fancy including Long in their teams – but is there a better bargain to be had in defence?

A bargain at the back

A good defender comes in cheaper than a good forward usually in the FPL, and Michael Keane is particularly cheap for a player who has performed as well as he has.

The Everton defender has registered six or more FPL points in 12 matches, more than any other player at £5.0 million or less (who have also played in at least seven of the last 10 matches).

Keane’s position in a defence which has improved enough to keep clean sheets against Chelsea, Arsenal and Manchester United in recent weeks makes him an attractive proposition – but how many points will he earn in the final weeks of the season?

Based on Keane’s average score in matches with the same Fixture Difficulty Rating (FDR) this season as his final two games – Burnley and Tottenham – the centre-back is projected to score 8.5 points.

That is a higher projection than any other player with a price of £5.0 million or less – with just 4.2 per cent of managers selecting him, that could make Keane irresistible to managers on a budget.