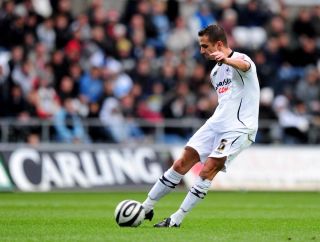 A statement on the club's official website on Tuesday confirmed: "Today we received the news that our head coach, Ferrie Bodde is in hospital with pneumonia.

"To fight the bacterial infection and to prevent damage to the organs it was decided to keep him in for several days.

"Ferrie is in an artificial sleep. We are obviously very shocked by this news and wish him a speedy recovery."