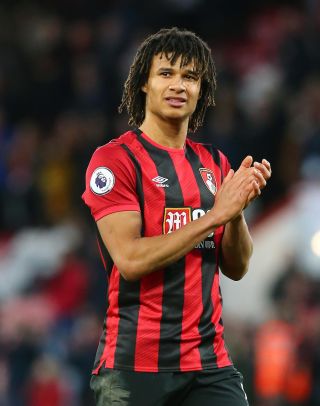 Dutchman Ake, who left the Blues on a permanent deal during June 2017, sat out last weekend’s defeat at Burnley because of concussion. Midfielder Jefferson Lerma (back) could also be in contention after returning to training.

Tammy Abraham will miss Chelsea’s Premier League trip to Bournemouth on Saturday with a recurrence of his ankle injury.

The England striker hobbled out of the warm down after Chelsea’s 3-0 loss to Bayern Munich at Stamford Bridge on Tuesday night.