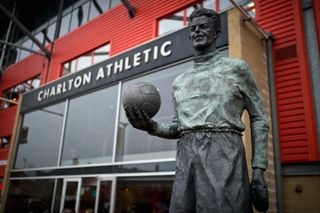 The club issued a statement on Saturday announcing that dialogue has started with Duchatelet, who already owns Belgian Pro League outfit Standard Liege.

Charlton chairman Michael Slater, who has owned the club since the start of 2011 with Tony Jimenez and their company CAFC Holdings Limited, stated that negotiations are progressing in a positive manner.

"Very constructive discussions are ongoing which we hope to conclude soon," he said in the statement posted on the club's official website.

Charlton are currently 19th in the Championship, four points above the relegation zone.