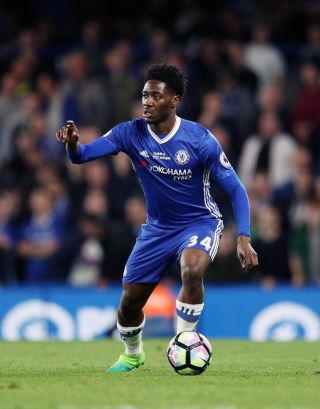 Chelsea defender Ola Aina is to complete a permanent transfer to Serie A side Torino following a loan spell.

The 22-year-old came through the Chelsea youth ranks and went on to make six appearances for the first team during the 2016-17 campaign under former boss Antonio Conte.

Following a spell with Hull in the Championship, Aina moved on loan to Torino for the 2018-19 season, playing 32 games and scoring once.

The Italian club have exercised an option to make the deal permanent for the Nigerian international.

During his time at Chelsea, Aina won the FA Youth Cup twice as well as two UEFA Youth League titles and went on to make his senior debut in the EFL Cup win over Bristol Rovers in August 2016.

A statement on the Chelsea website read: “Everyone at Chelsea Football Club would like to thank Ola for his services and we wish him the best of luck for the next stage in his career.”