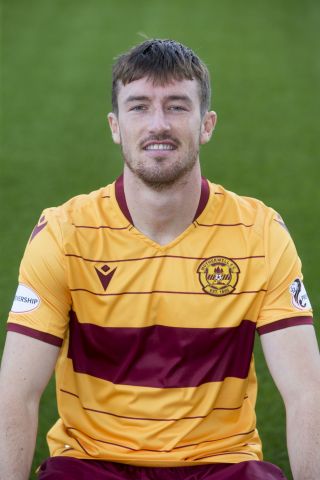 Christopher Long expressed his delight at signing a new deal with Motherwell.

The 25-year-old striker, who scored 11 goals in 31 games last season, returns to the Fir Park club on a one-year contract.

“I’m buzzing to be back,” Long told the club’s official website.

“Finishing third last season and qualifying for Europe was huge. I want to pick up from where I left off.”

Long’s last goal for Motherwell came in the final match of the truncated 2019/20 season, his strike in a 1-1 draw with Hearts securing a third-place finish.

“It’s great to have Christopher back,” said manager Stephen Robinson.

“He made a big impression last season and, once we get him up to speed again, we want to get even more from him this campaign.”