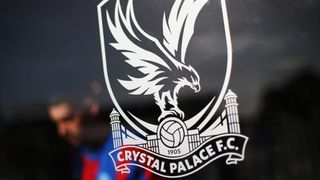 Crystal Palace have signed winger Randell Williams from non-league team Tower Hamlets until the end of the season.

The 19-year-old has agreed terms following a successful trial period with the Premier League club and Palace have an option to extend his deal.

Williams has been plying his trade in the Essex Senior Football League, part of the fifth-tier of English football's non-league system.

"Alan Pardew said he wanted to have a look at me so he brought me in to train with the first-team," Williams told Palace's official website.

"I played in a behind-closed-doors friendly against Crawley Town and did well there and he liked me.

"I like to drive at players, and I'm a quick dribbler. There's areas that I need to work on but that's why I'm here. I just want to better myself and to go up nine leagues is a big step so hopefully the team and everyone around the club can help me improve."

The midfielder's stint with the Championship club, where he made 10 league appearances, was due to end on January 16.