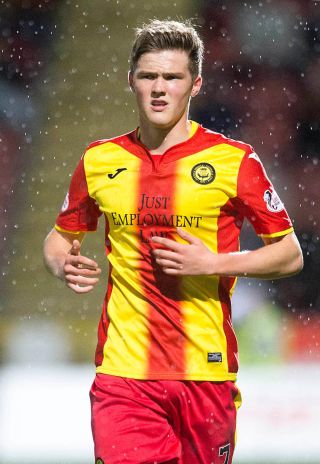 The 23-year-old has agreed a two-year deal with the newly-promoted Staggies just days after turning down an offer to remain at Firhill.

Jags boss Gary Caldwell had been keen to tie down the former Queen’s Park and Dundee United playmaker but Spittal has opted to sign on with Steven Ferguson and Stuart Kettlewell’s Dingwall outfit as they gear up for their Ladbrokes Premiership return.

Spittal made 89 appearances for Thistle, scoring 15 goals, after joining from Tannadice in the summer of 2017.